Dubbed “The First Lady of Song”, Ella Fitzgerald is one of the 20th century’s most admired musicians. Winner of fourteen Grammy Awards and recipient of the Presidential Medal of Freedom, she died in 1996 after a career that spanned more than sixty years.

Mica Paris recorded the EP “Mica Sings Ella”, a tribute to the late artist that featured covers of the Fitzgerald classics “Every Time We Say Goodbye” and “Imagine My Frustration”. Several shows featuring support from the Guy Barker orchestra were performed surrounding the record’s release.

Mica Paris has remained a fixture of the UK’s music scene since the release of her debut, platinum-selling album ‘So Good’ in 1988: her broad range, impeccable tone and powerful stage presence have led many to proclaim her as one of the country’s finest voices. Over a 30-year career that’s seen collaborations with Prince and Bobby Womack, Mica has worked in music, TV, radio and theatre, most recently taking the lead role in the West End production of Fame. 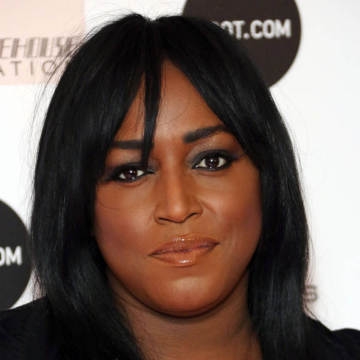