Although at home in a variety of musical styles, Cork Trombonist/Composer/Arranger, Paul Dunlea concentrates primarily on Jazz and Improvisation. This has furthered his reputation as one of Irelands most in demand musicians.

2011 saw the released his debut album ‘Bi-polAr’ to critical acclaim - reaching #1 in the iTunes chart.  2016 saw the release of his second album 'Fraternal' recorded at the renowned Bunker Studios, Paul Dunlea's third album is due out in early 2019. 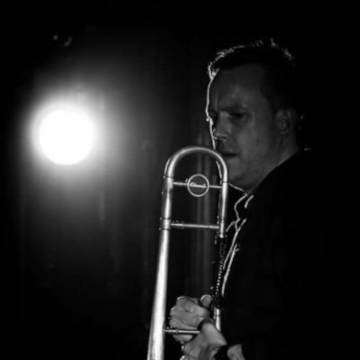