London-based trap and drill artist K Trap is widely known for his decision to conceal his identity with a balaclava, he began to make waves on the U.K. urban scene in 2017 with his raw and defiant style of rapping,

Mischief has become a frequent collaborator with K Trap, and the duo released "9 Anthem" in 2017. 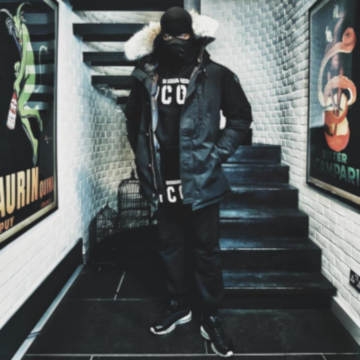