Two years on from her blistering debut A Suitable Girl, Australian Alison Barter has announced her triumphant return with Hello, I’m Doing My Best.

Hello, I’m Doing My Best follows Ali Barter’s 2017 debut LP A Suitable Girl. A record that, by all accounts was critically and popularly acclaimed. Tone Deaf touted it as “an album that struck a nerve with Australia”, while Sydney Morning Herald backed her as a "star on the rise".

Since winning the triple j Unearthed competition and releasing her debut album A Suitable Girl in 2017, former choir girl Alison Barter has enjoyed support at home from triple j, FBi Radio, The Australian, Rolling Stone and Tone Deaf, while further afield, Beats 1, Clash and The 405 have all thrown support behind the unconventional pop star. 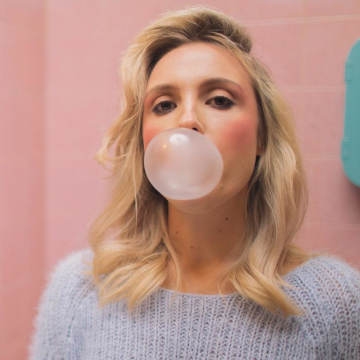