New to the singer-songwriter world, Aodán Coyne has crafted his own alt-folk sound which blends Irish Traditional and modern folk tones. Aodán made a name for himself as the guitarist and vocalist for the international touring band, Socks in the Frying Pan, from Ennis, and released his first solo album to critical acclaim.

A relative newcomer to the scene, singer-songwriter Emma Langford launched her career from her bedroom in 2016. The Irish Times described the Limerick woman’s 2017 debut “Quiet Giant” as an album that ‘weaves a spell as you listen to it… An enduring piece of work’. 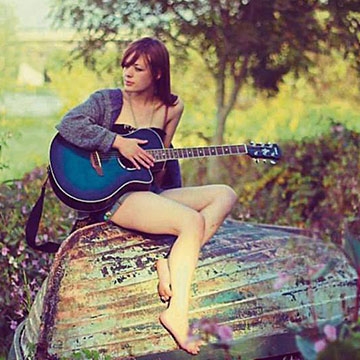