Iain Stirling (Love Island and Taskmaster) is taking his ‘extremely funny’ (Telegraph) comedy back on the road for his biggest ever nationwide tour, following his 2018 sell-out smash U OK HUN? x.

Having sold out his Edinburgh fringe run in advance for the second time, Iain can currently be seen on our screens hosting the third series of hit comedy gameshow Iain Stirling’s CelebAbility (ITV2).

“Unforgiving and hilarious” - The Sunday Express 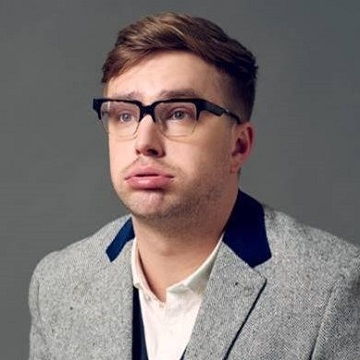