In 2009, his first self-titled album was released and shortly thereafter, in 2010, Logan signed a publishing deal with Big Yellow Dog Music. In 2012, his second album "Nobody in Nashville" was released, which peaked at #49 on the US Country chart. Over the next five years Logan hit the road and toured the US and UK, attracting and winning over new fans at every stop along the way. .

In 2017, his latest album "Come Back Road" was released and debuted in the top 20 Billboard Country Albums and reached no. 2 on the iTunes Country Charts. Propelled by the album's popularity, "Ain't Always Pretty," eclipsed 30 million streams on Spotify in 2018. 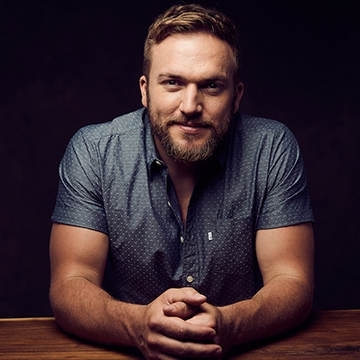