Jessie Buckley ( Wild Rose, Chernobyl ) plus very special guests will join together to raise funds, awareness and the roof for the community trust.

Irish singer and actress Jessie Buckley career began in 2008 as a contestant on BBC TV talent show I'd Do Anything in which she came second. In the same year she appeared as Anne Egermann in the West End revival of Stephen Sondheim's A Little Night Music.

The Matt Talbot Trust is a ‘Community within a community” whose home has been in Ballyfermot since 1986. It was founded by Sr Caoimhin Ni Uallachain from her home in Chapelizod.

The centre runs education and support programmes for people who for many reasons have found themselves outside the education system.

They promote stability and structure to those in the community who have become marginalised. After a recent fire on the premises every effort is being made to rebuild and restore all services. 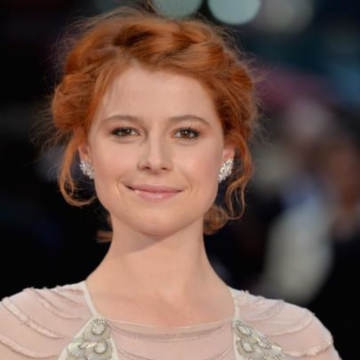