Manchester born and bred, Shayne’s family hails from Ireland, a connection he is fiercely proud of.  A perfectionist when it comes to his performing, he is most at home on the stage, where his infectious vocals and incredible presence come alive. For him nothing is better than being in front of a live audience.

Shayne Ward performed at the Miss World Final in China to an estimated TV audience of over 2 billion and headlined the Boston Pride Festival in America. 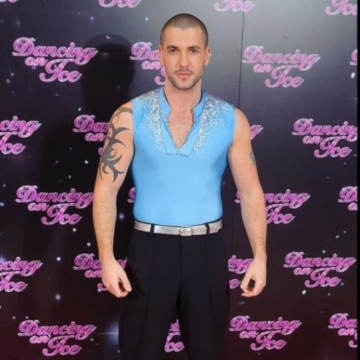