The Bionic Rats formed out of the ashes of Dublin reggae outfit Kingsativa The Bionic Rats mix the rhythms of Ska, 2tone, Reggae & Rocksteady into their own special brew of Jamaican beats and Irish soul.

Since forming they've shared the stage with many of their musical influences, opening up for the likes of Madness, Bad Manners, Bob Marley's mentor Lee 'Scratch" Perry, to name but a few. 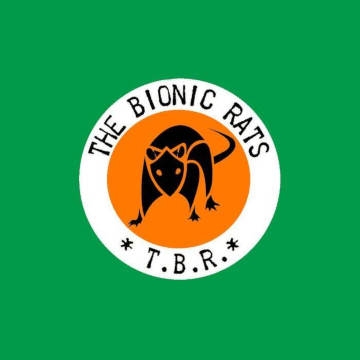