Born and raised in Dublin, Tim Chadwick is Influenced by “a love of story telling and the golden oldies” he grew up with, Irish singer Tim Chadwick emerged from the singer-songwriter scene in his native Dublin. In 2017 with his debut ‘Early Days’ EP, a set of fulsome, honest pop songs with a folk-edge, Chadwick revealed an ear for a great hook.

Early 2018 saw him head into the studio with Diffusion Lab, the rapidly emerging Dublin-based production house, and the first result is ‘Weakness' 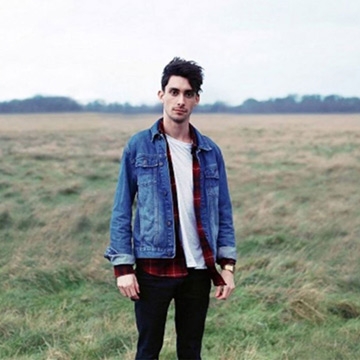