Main Artist: Ghost
Line Up/ Support: Ghost, All Them Witches and Tribulation

Ghost - plus very special guests - All Them Witches and Tribulation

After supporting Metallica in Slane Castle last May, Ghost return to Ireland with “The Ultimate Tour Named Death” Tour

The tour is in support of Ghost’s critically-acclaimed album Prequelle that earned Top 10 status in 15 countries, received a Best Rock Album Grammy nomination in the U.S., a Swedish Grammis nomination as Best Hard Rock/Metal Record of the Year, and was named Best Album of 2018 in Kerrang!, Revolver, and Metal Hammer. 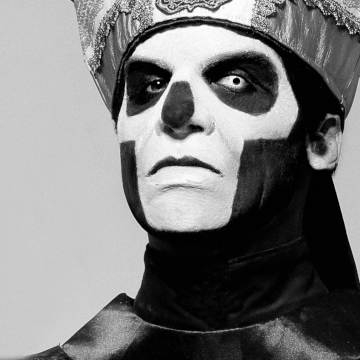