David Meade - Catch Meade If You Can

David Meade - Catch Meade If You Can

Described across the world as “Jaw Dropping” and “Hilarious”, NI’s record breaking Mind Reader Meade is back on home soil to blow your mind in his funniest and most interactive show yet: “Catch Meade If You Can”.

You simply have to see this show to believe it.  The first mentalist to win a Million dollars in a Las Vegas casino, he’ll blow your mind as he does the impossible live on-stage right in front of you.  Last year in Northern Ireland nearly 10,000 bought tickets to see David live - selling out every seat in every venue,

‘You will be shocked; you’ll laugh, you’ll gasp – it’s a great night out’

‘An experience you won’t see anywhere else’ 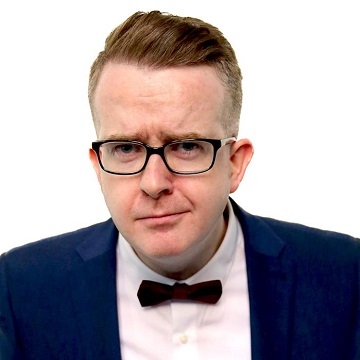