Dublin indie-punk artist Sean OB is an artist with a voice and attitude that’s unmistakable. Displaying remarkable skills as a songwriter with poignant lyrics set to ferociously catchy rock ‘n’ roll melodies, Sean writes with a hard-hitting no bullshit approach.

2018 saw the release of his debut EP ‘Half Cut’, produced by the Grammy award-winning Rob Kirwan (Hozier/The Horrors), and resulted in a stream of critical acclaim with national radio and press support in the UK and Ireland.

“Combining catchy choruses, blistering guitars and spoken word odes to his home town, he is like a cross between early Alex Turner, Jamie T and Mike Skinner. He will be huge.“ - Hot Press Magazine 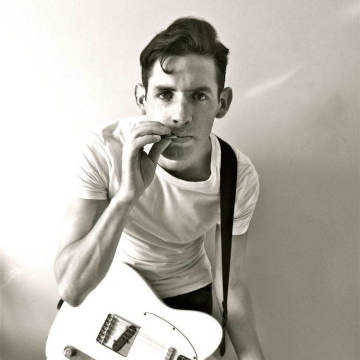