Irish Tenor Emmet Cahill hails from Mullingar, County Westmeath, Ireland. In recent years, he has been widely hailed as ‘ Ireland’s Most Exciting Young Tenor’, having performed in over 80 cities throughout North America

In March 2018, Emmet made his sold out debut at New York’s Carnegie Hall. Having established himself one of the most in demand Irish music acts in America, His Irish album was signed and released with Sony Music USA , and debuted at #1 on the Billboard World Music Charts.

Emmet Cahill has had the honour of opening the New York St.Patricks Day Parade as well as being invited to sing at St.Patricks Cathedral in New York. He was named ‘Irish Tenor Of The Year ‘ by the Irish American Music Association, and awarded the ‘John McCormack Bursary’ for most promising young tenor, in addition to the “Most Promising Young Singer” at the Royal Irish Academy of Music. 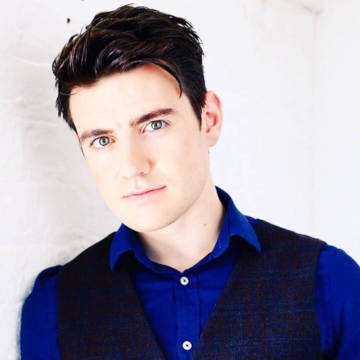