Pumarosa return with new single ‘Fall Apart’, which is available now on Fiction Records. The band’s follow-up to 2017 debut album ‘The Witch’ is titled ‘Devastation’ and will see a release on November 1st.
Pumarosa 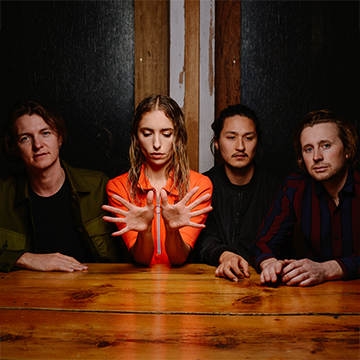