Aimée, born in Dublin, is a trained dancer and natural vocalist has walked a long road to get to where she is today. Growing up listening to, and being influenced by nineties pop heavyweights such as Christine Aguilera and Britney Spears, Aimée is an artist who sounds completely in control of her creative vision and her sound.

Embracing the early noughties production styles, influenced by the likes of Aguilera and Spears, but coupling this with a love of modern artists such as Ariana Grande, Charlie Puth and Demi Lovato, Aimée began working on her current material in early 2018, after teaming up with Mark McCabe and Ovie for his track 'Over Me'. 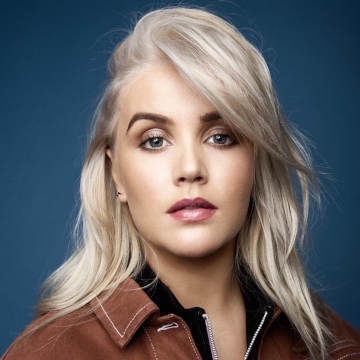