English indie rock band Friendly Fires are from St Albans, Hertfordshire, England. They are currently signed to XL Recordings. Their self-titled debut album was released on 1 September 2008 and was announced as one of the shortlisted twelve for the 2009 Mercury Prize on 21 July 2009. 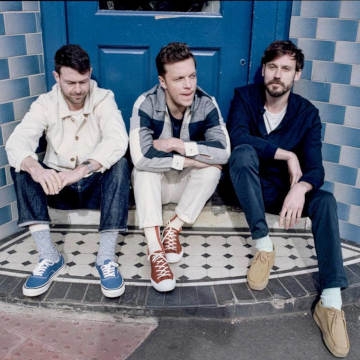