Mac DeMarco will release a new album this year, as well as hitting the road for shows across the globe this year including Coachella Festival, Red Rocks in Colorado, Primavera in Barcelona, All Point’s East in London and now his biggest Irish headline show to date at Iveagh Gardens Dublin this July.

The laid-back Canadian strummer’s first LP since 2017’s This Old Dog will also be the first release on the imprint he founded last year, the aptly named Mac’s Record Label.

Details on the album remain scarce, but more information is promised soon. In an interview with NPR last year, DeMarco suggested that he was getting more comfortable with writing songs about serious subjects. 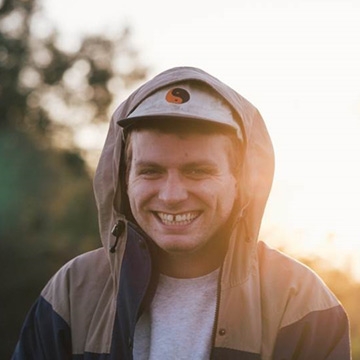