Aldous Harding is finishing her third studio album. The upcoming release reunites her with John Parish (PJ Harvey, Sparklehorse) with whom she worked on the acclaimed Party. Released in 2017, this second album catapulted Harding onto the world stage, featuring on numerous end-of-year polls and was named Rough Trade Shops’ Album of the Year. 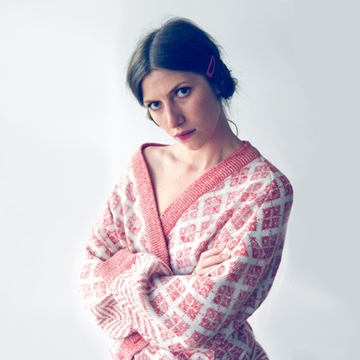