Alexander Giannascoli, better known by his stage name Sandy - Alex G, is an American musician based in Philadelphia. He started his career with DIY self-releases on Bandcamp, and began building up an audience with his label debut, DSU, released on Orchid Tapes to critical acclaim from various publications. 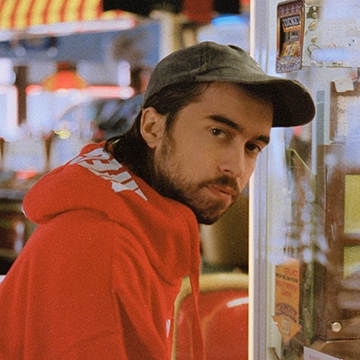