One of the pre-eminent Irish voices of her generation, Eimear Quinn is a classically trained soprano who made her international debut in 1996 when she won the Eurovision Song Contest with the haunting ballad ‘The Voice’. She has since become widely known for a fused genre of folk and classical, scared and medieval music.

Eimear Quinn's ethereal voice will blend beautifully with string quartet & guitar, so allow yourself to sit back and let the hustle and bustle fade away. 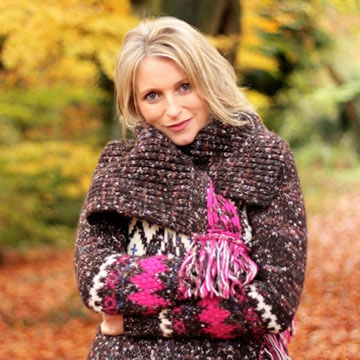