A rare blend of eloquent lyrical craft and explorative musicianship, the songs of Tiny Ruins have been treasured by crowds and critics for almost a decade. Traversing influences that cross genre and era, the artistry of Hollie Fullbrook and her band spans delicate folk, lustrous dream pop and ebullient psychedelia.

‘Olympic Girls’, the title track of the third long-player from Tiny Ruins. released on 1 February 2019, the group’s hotly anticipated next offering is replete with vital lyricism and galvanising rhythms. 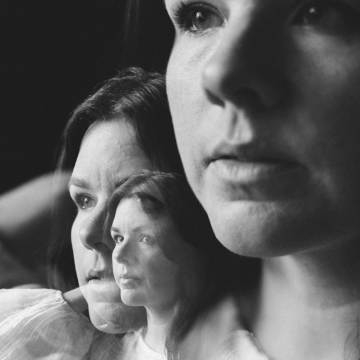