Cork artist Yenkee is a Pop project formed from the lo-fi bedroom recordings of Graham Cooney. Cooney started recording and producing his own music at the age of 15, using minimal equipment purchased with busking money.

In early 2015 he released an EP "Adieu Adieu" under his own name. Shortly after, he was given a 70's reel to reel tape machine as a gift and began using it to write. He studied Music in University College of Cork for one whole month, before deciding to leave to concentrate on producing his own music from the comfy confines of his bedroom.

At the moment, Cooney is working on Yenkee's debut EP , which is due out in 2019 on his own independent record label "Bride Valley Records". Their debut EP promises to be full of more jangly guitars, funky bass lines and Cher-esque vocals, creating sincere and soulful Pop. 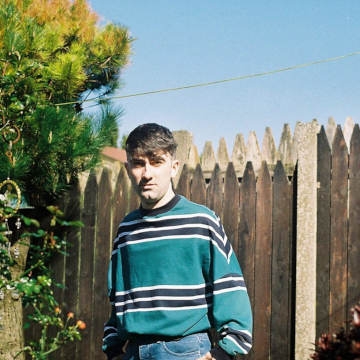