Not much is known of the LA-based male/female duo Emotional Oranges, but it has been speculated that when Adele’s vocal coach and Drake’s engineer met at a bat mitzvah in 2017, the band was instantly born.

A mix of funky bass, break-beat drums and jazzy guitars creates a refreshing, retro sound with futuristic undertones. Michelle Obama and Guy Fieri have both publicly championed the band.

Emotional Oranges first single, "Motion", was made the official theme song for Ru Paul’s Drag race in 2018. Their debut project, “The Juice Vol. I" has created a cult following, generating over 30 million streams globally. 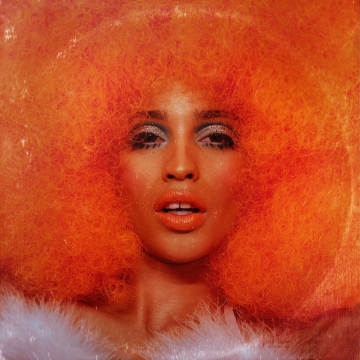