Singer-songwriter Jonathan Wilson spent most of 2017 and 2018 on the road, away from home supporting his latest critically acclaimed LP ‘’Rare Birds’’ as well as performing in Roger Waters' band as singer/guitarist.

The homesickness he felt from being away so long was not for his home and studio in Los Angeles, but a deeper feeling. He missed the South. He missed home. Jonathan was born and raised in North Carolina. When Jonathan finally did return to LA, it was to pack up his LA home and studio.

With nowhere to work in LA and over 30 songs, he flew to Nashville to make a record that would help him recover that sense of home and recapture the feeling and excitement of falling in love with country/bluegrass/American music all over again.

Jonathan Wilson recruited some of his favorite and most legendary musicians of all time to join him including Mark O'Connor, Jim Hoke, Dennis Crouch, Russ Pahl, Pat Sansone (Wilco), and Jon Radford. 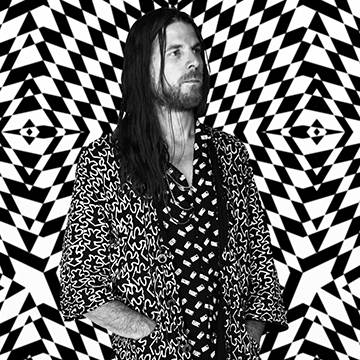