Singer, songwriter, producer Lolo Zouaï (zoo-eye) is the future sound of Pop. The 23-year-old artist embodies the character of the cities she hass called home: Parisian attitude, Bay Area spirit and New York City hustle. This cultural blend coupled with a soft yet powerful voice has helped fuel Zouaï's rise since her breakout at the end of 2017.

Zouaï followed up on the success of High Highs to Low Lows with a series of self-released singles and music videos, leading to collaborations with Blood Orange and Stelios -- the mastermind behind Young Thug and Elton John's 2018 collab High (feat. Elton John) - as well as a Grammy nomination for her songwriting on H.E.R.

Having built a loyal following with a global footprint, Zouaï hit the road, embarking on a sold-out debut tour across four countries. She followed that up with a supporting spot on Alina Baraz's U.S. West Coast dates and ended 2018 with another European headline tour. 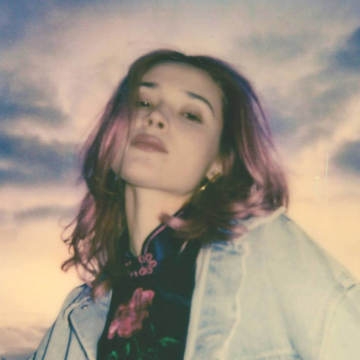