The Boston native began sharing dozens of her stylized but low-key, melody-driven tunes to music sharing sites as a young teen back in 2013. Four years later, she had a viral hit with 2017’s “Pretty Girl” and even bigger one the next year with “Flaming Hot Cheetos”, which gathered millions of views. The official video was covered by Pitchfork, NPR and Billboard. 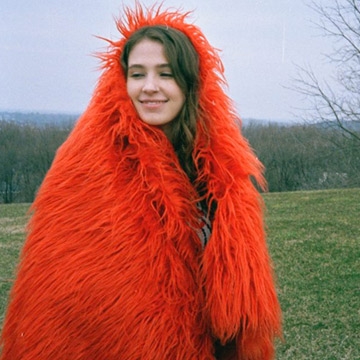