Hailing from Islington, North London, Benny Banks is undoubtedly one of the most talented artists in the UK rap scene. Having recently signed a record deal with 679 Artists, Benny features heavily on people’s ‘One To Watch’ in 2012 list.

Benny Banks burst onto the scene in 2011 with his explosive ‘Fire In The Booth’ on Charlie Sloth’s BBC Radio 1Xtra show and followed it up with freestyles for the likes of SBTV, Grime Daily and Link Up TV. His own YouTube channel has now racked up over 3 million views – over 1 million of which are on his debut single and street anthem ‘Bada Bing!’. 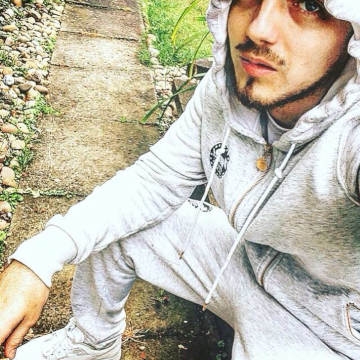