Vir Das recently concluded a global stand-up tour encompassing twenty countries on six continents, including sold-out runs in Australia and at London’s prestigious Soho Theatre. He has also been featured at the Edinburgh Fringe Festival as well as the Montreal Just For Laughs comedy festival and has made multiple television appearances on Conan. 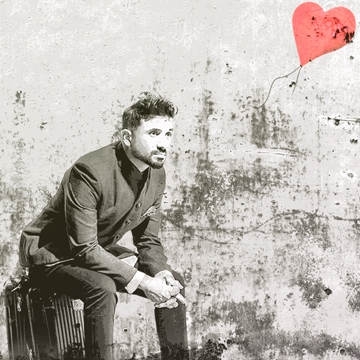