American musician Art Alexakis is best known as the singer-songwriter and guitarist of the rock band Everclear. He has been a member of several notable bands, in addition to his own work as a songwriter for other artists.

Formed by Alexakis in 1992 in Portland, Oregon, Everclear has enjoyed a lengthy career spanning 9 original studio releases, numerous videos, and thousands of shows and accolades that include a 1998 Grammy nomination for So Much For The Afterglow. The band remains active today, most recently issuing Black is the New Black in 2015 and touring extensively around the world.

Art Alexakis’ solo work offers the songwriter a new and somewhat different outlet for his creativity. His solo album finally offered Alexakis an opportunity to create music solely on his own, without any preconceived notion or collaborative influence as to what it should sound like. 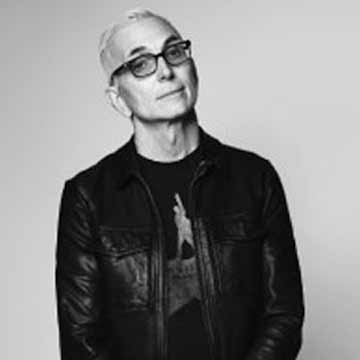