Northern Irish artist JC Stewart continues his positive momentum by sharing an acoustic recording of his current track ‘Bones’. Stripped back to acoustic guitar, this new take puts the focus entirely on the soulful power of JC’s voice and the emotional resonance of his lyrics. It’s stark, revealing and vulnerable – yet some subtlety layered backing vocals amplify its haunting mood.

A soulful singer and incredibly talented songwriter, JC Stewart has already worked with some of the biggest names in music including Nile Rodgers and Rudimental, not to mention a recent feature on record, ‘Footprints’ with Frank Walker. He is in the studio regularly with the likes of Lewis Capaldi, Zak Abel, James TW, Benjamin Francis Leftwich & Cutfather to name a few. A seasoned songwriter in his own right, JC Stewart's release of Parachute in 2016 has now reached more than 1 million streams on Spotify. 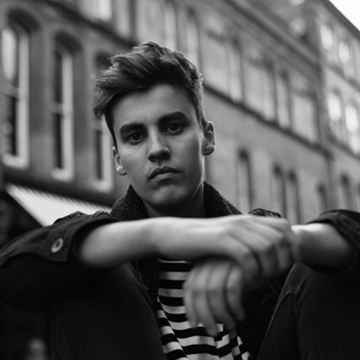