Gypsies on the Autobahn

After processing their first outing 2017’s Born Brief, a record ten years in the making, it’s evident that they have arrived at a point in their lives where they not only know the music they want to make but also they know themselves more than they ever did before. 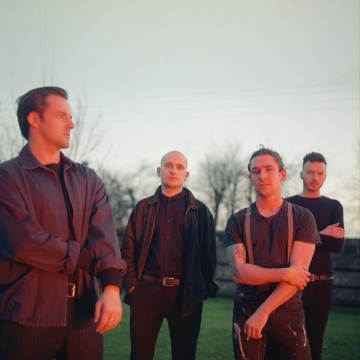