wstrn's first single "In2," released in 2015, was such a viral success it drew interest from labels as well as the support of Drake. This led to a record deal with the U.K. wing of Atlantic as the song climbed up the charts. Following their first hit, WSTRN issued a series of one-off singles and remixes and the more fully formed 2018 mixtape Dou3le 3ak. 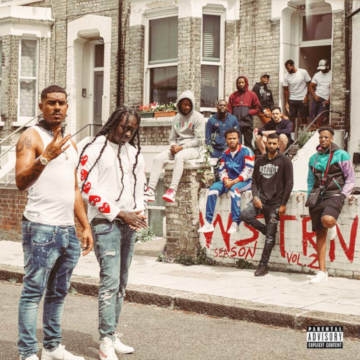