Black Pumas announce February 2020 show after news of Sold out Grand Social show
Following the release of their “perfectly realized” (The Guardian) self-titled debut album on ATO Records. A collaboration between busker-turned-frontman Eric Burton and Grammy-winning guitarist/producer Adrian Quesada, the album marks a landmark year for the burgeoning Austin-based group, who’ve gone from local phenomenon to a tour-de-force that’s winning over fans on both sides of the Atlantic.

After making their name during a residency at C-Boys in Austin that quickly became “the hottest party in town” (Austin-American Statesman) on the back of Burton’s “whirlwind of movement and gesture” (Chicago Tribune), Black Pumas have emerged not only as a live juggernaut but an incredibly capable and creative studio band. 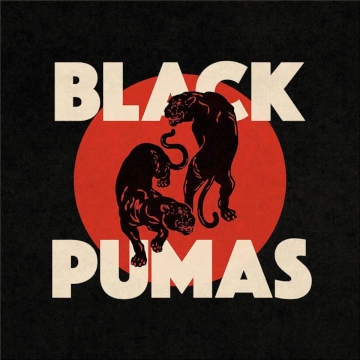