Wexford singer-songwriter Luke Jackson has been slowly climbing the ladder ever since he began playing under the moniker, JaXson, in January 2017

Some of his recent highlights include played to a packed crowd at Vantastival 2018, playing Sofar Sounds in Dublin, supporting Little Hours in Waterford & landing a slot on the RTÉ 2FM Play The Picnic Stage at Electric Picnic!

JaXson released his sophomore single We Were Born to on 14th September, 3 days after a live version aired on Today FM's Lost In Music. The track has been supported by Irish radio ever since and has received rave reviews from a number of blogs & magazines and was included on Spotify's 'A Breath of Fresh Éire' playlist as well as being pushed heavily on Discover Weekly & Release Radar. 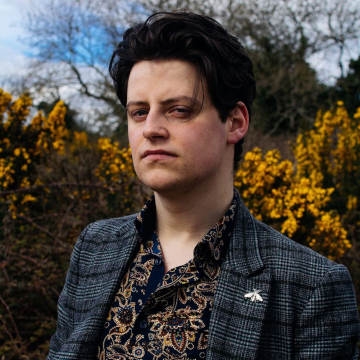