James Arthur - The You Tour
British singer and songwriter James Arthur won the ninth series of The X Factor in 2012.

In total James Arthur has now sold over 25 million records globally. His recent duet with Anne-Marie 'Rewrite The Stars' from The Greatest Showman Reimagined has been streamed an amazing 251 million times, whilst his 2018 song 'Empty Space' has already hit over 100 million streams.

James Arthur  has 22 million monthly listeners on Spotify and has had over 1.5 billion views on YouTube. His 2016 album "Back From The Edge" went straight to No.1 in the UK charts and has gone multiplatinum worldwide. 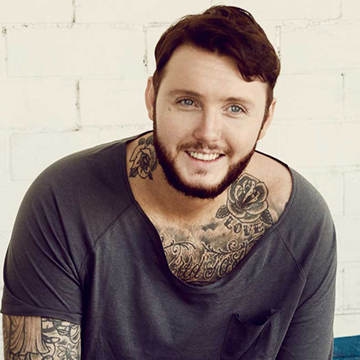