An evening of songs and stories with Ryan Bingham

From the beginning of his recording career, with “Mescalito,” Bingham has defied easy classification. As a rising country star, he ranged from Woody Guthrie-style folk songs and Spanish-language balladry to gritty hard rock. It’s all American music; fittingly, he was honored as the Americana Music Association’s 2010 Artist of the Year.

The new album finds Bingham honing his creativity on two distinct levels, the personal and the cultural. He co-produced it with Charlie Sexton, the superb Austin guitarist who has played for years in Bob Dylan’s touring band. “American Love Song” was recorded at Arlyn Studios and Public Hi-Fi in Austin with additional recording at Matter Music in Los Angeles. 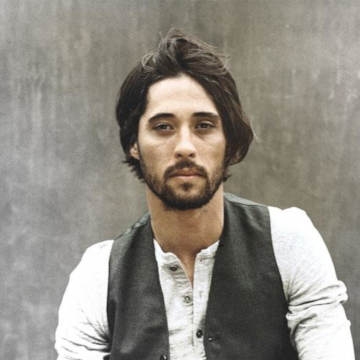