Irish four-piece Milk. are from Dublin, Milk's have a sound that ranges from subdued modern R&B to pop rock, with influences such as The Japanese House, Daniel Caesar and The 1975.
Milk. are Mark McKenna, Conor Gorman, Morgan Wilson and Conor King, an alt-pop four piece from Dublin. You might recognise frontman Mark from Sing Street and the new YouTube series Wayne .

Milk. debut release Drama Queen was met with a positive reception, being dubbed "The ultimate feel-good track" by Nialler9. The single was also picked up by DORK magazine, as well as receiving radio play in LA from SiriusXM. Following the release of Drama Queen the band were invited to perform at IMRO's showcase stage during Music Cork. 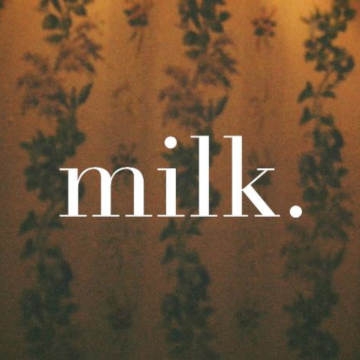