In continuation of what’s been one of the most prolific creative streaks of their 15 year career, Editors have today announced the release of their best of album Black Gold, out October 25th via Play It Again Sam. Black Gold will include 13 tracks from their 6 studio albums, alongside 3 brand new offerings. 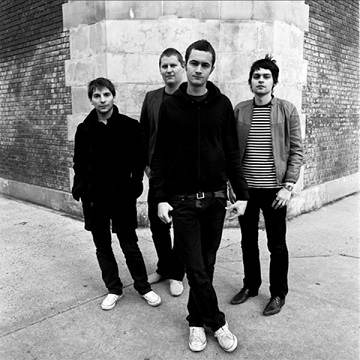