Green Day, Fall Out Boy, and Weezer, three of the biggest acts in rock music, announced they will be heading out on the road together.

Concert-goers will see and experience the newest Harley-Davidson motorcycles, including the fully electric LiveWire and their new, exciting lineup of electric bicycles.

Multi-platinum, Grammy award-winning Weezer’s new single “The End of the Game,” produced by Suzy Shinn, will be included on their forthcoming 14th studio album, entitled Van Weezer, due out in May 2020. 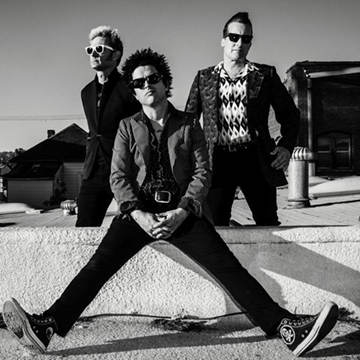