Country star Will Banister first gained attention when his Turned Her On To Country album gathered a rave review in the consumer monthly Country Music People, leading on to building business with the import dealers.

Next the song Turned Her On To Country enjoyed a four week stay at number one in the UK's weekly Hot Disc charts, ensuring the singer a radio audience way beyond British shores.
The Wembley visitor not only proved a winner with the country audience but also gained attention of the national media. in 2017,

Will Banister won two New Mexico Music Awards in the Categories, “Country Artist”, and “Country Song”, for the first release off his latest album, “What A Way To Live". 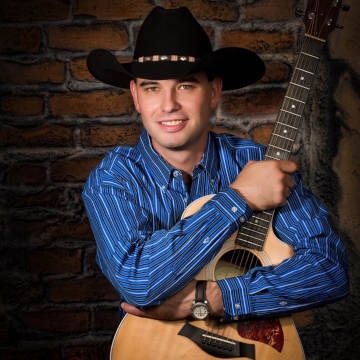