Adolph Thornton, Jr., better known by his stage name Young Dolph, is an American rapper. In February 2016, Dolph released his debut studio album, King of Memphis, which peaked at number 49 on the Billboard 200 chart. He was featured on O.T.

Upcoming rapper Key Glock is from southern Memphis, Tennessee. His debut mixtape “Glock Season” created quite the buzz and brought him into the limelight. Another exceptional project “Glock Bond,” released in early 2018, featured one of his biggest hit to date; “Russian Cream.” Officially named Markeyvius Cathey, he was born on August 3, 1997 in Memphis, Tennessee. 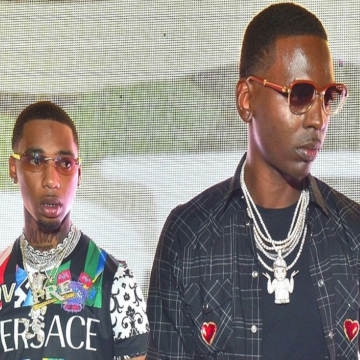