Irish musician Chris Breheny aka Moncrieff grew up loving Soul and Blues music, his sound is a modern spin on these genres - driven by his stadium-sized vocals

Every once in a while, a pop artist emerges with the whole package; talent, experienced songwriting, organic and raw vocals and true feeling.

Having already received strong airplay from BBC Radio 1, BBC 6 Music, and Beats 1, along with a 13 week stint on the European Border Breakers Chart with his first two opening singles, Moncrieff seems now set to be the next Irish artist to break through with the release of his first body of work 'The Early Hurts' EP due later this year. 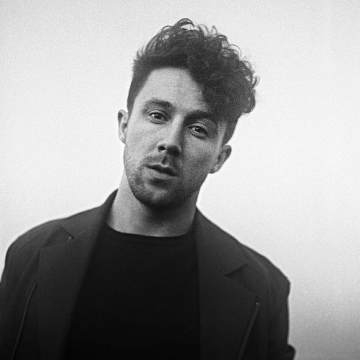