Clannad have sold out 15 million records worldwide and with eight Top 10 U.K. albums to their name. The Grammy and BAFTA award winning quartet will also release a new Anthology ‘In a Lifetime’ deluxe set to be released worldwide on 13 March 2020 via BMG.

The multi-award winning Clannad have without doubt done more than any other group to take Irish music and the Irish language to a worldwide audience.

Fusing elements of traditional Irish music with more contemporary folk, new age, and rock they have created a beautifully unique and ethereal sound which combines haunting melodies and mesmerising vocals to transcend the sands of time whilst appealing to a worldwide audience of all ages. 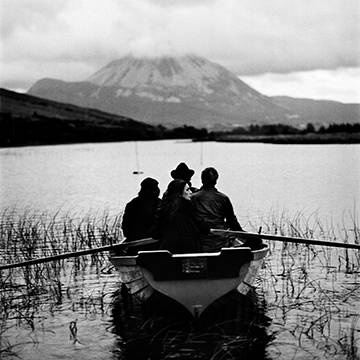