Multi-platinum, multi-Brit award and Grammy-nominated, singer-songwriter David Gray celebrates the trailblazing album’s 20-year anniversary. The biggest selling album of all time in Ireland and one of the greatest and most heart-warming word-of-mouth successes in music. 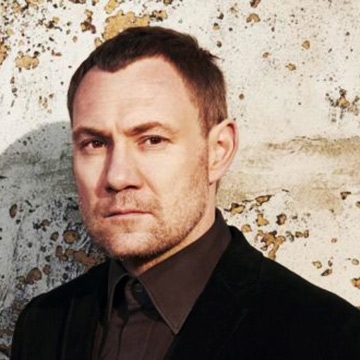