English indie rock band Gengahr formed in 2013 at Stoke Newington School in Hackney, London. Though originally named RES, they were forced to rename after discovering an artist already called RES on iTunes. Their new name is a play on Gengar, one of the original Pokémon. 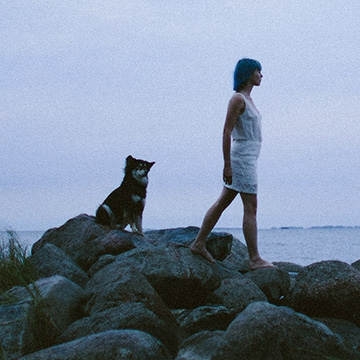