Norwegian music group Wardruna formed in 2003 by Einar Selvik along with Gaahl and Lindy Fay Hella.

Wardruna is a Norwegian music group founded by Einar Kvitrafn Selvik. In 2009 Wardruna enchanted their listeners with their mesmerizing debut album ‘gap var Ginnunga’, which also was the first part of a planned trilogy.

In the ensuing years the group have spent a lot of time on adapting their music to a live format and establishing a live band. This resulting in a handful of very special concerts, perhaps most notably when they performed in front of the majestic 1100-year-old Gokstad ship at the Viking Ship Museum in Norway. 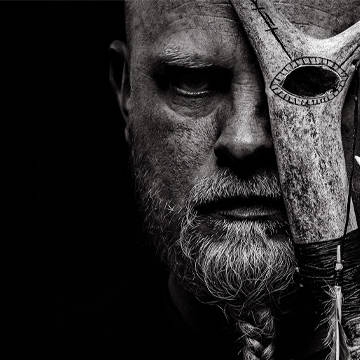