October Fires style is difficult to pin down but they could be classified as 'Indie' but they describe their music as haunting, harmonic, dark pop. They take influences from choral music, classical, pop, soul, funk, folk, rock and fuse them together to create their unique sound.

"October Fires have been described as 'Radiohead meets Tori Amos.' Yet, even that doesn't do justice to the four-piece Kildare band" - (Hot Press Magazine) 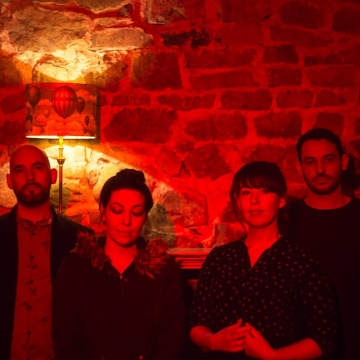