The band immediately jelled and went on to perform on the BBC Introducing stage at Glastonbury 2011. The band released their first raw blues rock and roll album in 2012. 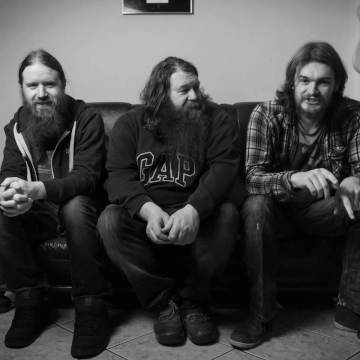